Not long before the new Bronze video was released I was having a conversation with a friend of mine is SF who was commenting on the fact that kids were starting to use the phrase “trust”, where as previously whenever he had used the term previously it had been met with confused looks. Now he had to doubt started employing the term due to a long term exposure to its use in the Ottawa skate scene during his time there.

So we asked long term trust user and in no way fully contented human being, Samuel Adelaar if he might have any clues to the further origin of the term or where it came from.

but he did speak to someone else who might… 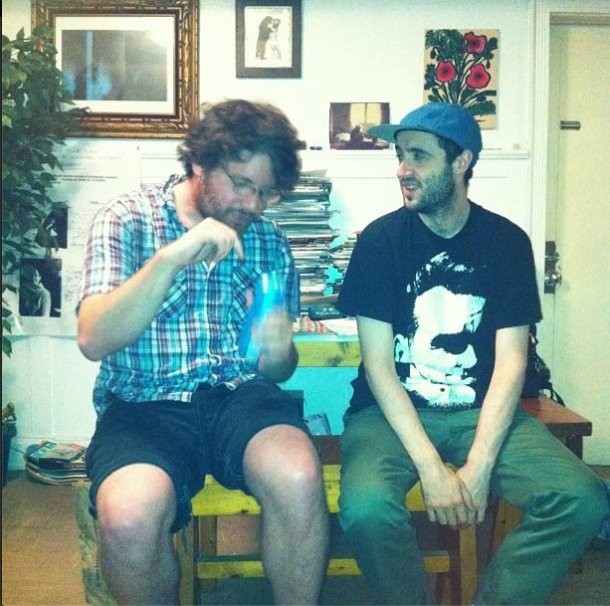 “Apparently back in the day, according to dylan, some poster on slap imitated this guy Jay Kordich. And “trust” was one of the things he said. So dylan started incorporating it into his vocabulary. and somehow it spread from there.

So as with so many terms and idiosyncrasies that have woven themselves into the fabric of the skateboarding lexicon we return the the belly of the beast and the SLAP messageboards. And sure enough after a little digging (search: Jay Kordich trust), there he was The Juiceman. And sure enough he signed off every post with the word Trust.

So did the recent resurgence of the term arise from an increase SLAP criddling by New York teenagers brought on by a particularly harsh winter, or are we looking at a completely new strain of the term that has nothing to do with vitamin c, fiber, or regularity.

If you have any further insight into the etymology of the Phrase Trust then please get in touch at mudozine@gmail.com